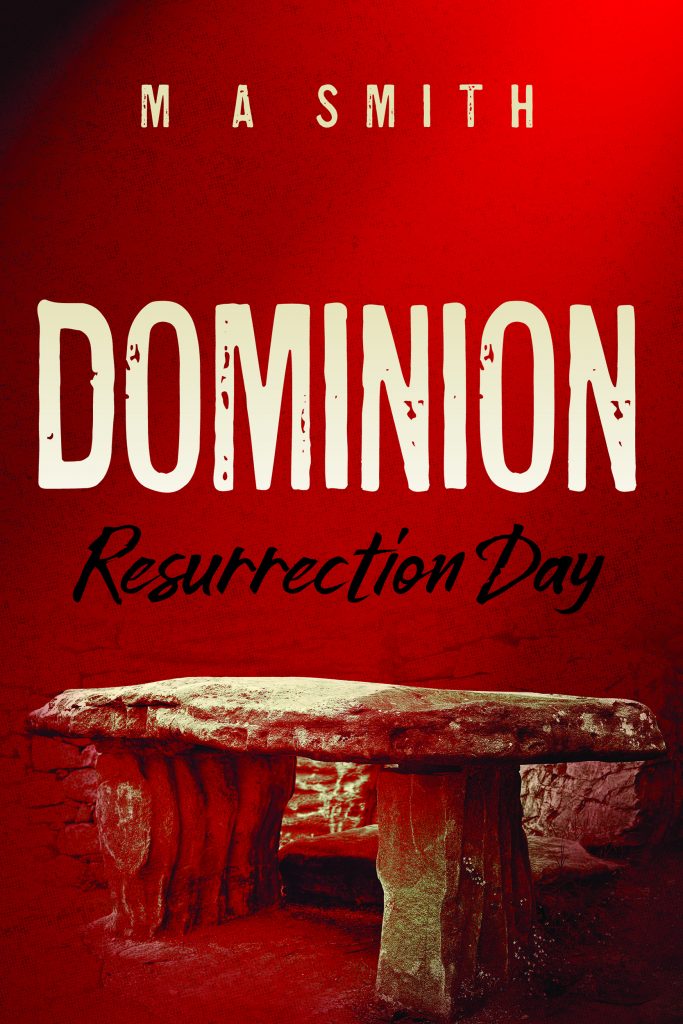 A brilliant hacker employed by an energy company is found ritualistically murdered using a method not seen in modern history. The ensuing investigation leads to ominous revelations concerning the soon to be fully integrated national power grid. A centuries old enemy, unseen until now, is stepping out of the shadows to seek their revenge on mankind.

“A suspense novel injects technological and conspiracy elements into a dark plot…tightly written and well paced…delightfully meaty and thrilling: a perfect escape that promises more action and intrigue to come.”
KIRKUS REVIEWS

Alice was born in Indiana, but grew up in Southern California during a time when the Golden State was considered a laid back place to live. CHOICES was her debut novel and it has received positive reviews. A review and podcast was done by Nick Schenkel from WBAA, an NPR radio station.  He is also the Director of the West Lafayette, Indiana library system.
https://www.wbaa.org/post/book-review-choices#stream/0

Alice has since released DOMINION Resurrection Day which is the first novel in the Alternate History genre.  She is pleased to have a wonderful review from KIRKUS REVIEWS.  Alice will  continue the DOMINION trilogy with the second novel DOMINION – Annihilation and complete the series with DOMINION – Redemption. 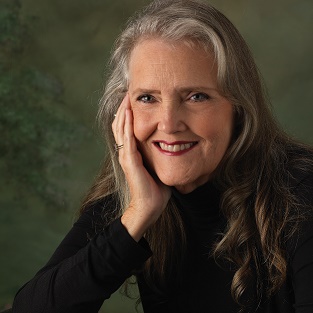 Ethan Bernstein collected things to reward himself for every case he’d win. A wealthy Los Angeles lawyer who carefully maintained his celebrity mythology, he defended those who could pay for the best. One perfect May evening, Ethan and his latest acquisition fly off Mulholland Drive , an event that a year later finds him defending James Nazareth, an out-of-work man arrested during a protest inside a national bank, but the case that Ethan believes is a slam dunk to reignite his celebrity career, isn’t what it seems. The defense of James Nazareth leads Ethan to a place not even he could have imagined.

– William SHAKESPEaRE
The Merchant of Venice

I was thrilled to receive an invitation from our local library to make a personal appearance and have an author’s table to meet and sign autographs of my debut novel, CHOICES.  I really enjoyed the opportunity to meet everyone who chatted with me. 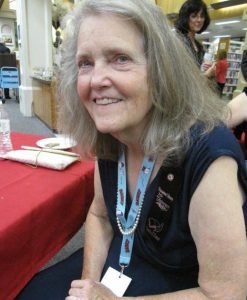 The second novel of the DOMINION series:

Jorge Zavala had trekked nearly ten miles in the heat and dense vegetation to reach the place in his country which used to be one of the largest oil reserves in the world.  Still, a lot of barrels of crude were daily pumped out of the ground in this place.

Jorge arrived at the designated point along the pipeline he was to access.  He pulled off his backpack and pulled out cutters.  Making a hole in the fence, he wriggled through and looked around mindful of security.  Reaching the actual pipeline, he used a battery operated screwdriver to take off a plate covering an inspection port at the top,  When the port was open, Jorge pulled out from his backpack the large vial of light blue liquid that he had been given in  Caracas.

He looked at the vial with a sense of accomplishment.  Hugo Chavez’s policies had destroyed his family’s wealth and now they lived in a slum unable to do anything.  But miraculously, one afternoon he had met a man who understood his suffering.  After a few weeks, that man offered Jorge a solid opportunity to avenge what had been done to his family and him and to strike a blow to the hearts of the fools now running the country in the ground.  The man had offered a new life and a business in Europe in return for this one small task.  Jorge didn’t care what was in the vial.

He opened the vial and poured the contents into the pipeline and then put the plate back over the inspection port.  Retracing his steps, Jorge left the area and retraced his ten mile trail back to the rust infested junk car that he had borrowed for two days.

Hungry and tired, he stopped in a small place right on the rural highway.  There wasn’t much else around, but at least, the place sold gas, too.  He thought he would make it back to Caracas by early morning.  With a full tank of gas and fortified with food and a cerveza, he drove on down the sparsely used highway for another sixty miles.  Now fully dark, the car only had one working headlight, but that was okay.

On a blind curve, a vehicle travelling in the opposite direction had purposely drifted over the dividing line.  Jorge saw it too late, swerved, lost control and crashed into a boulder.  The vehicle stopped, backed up to where Jorge had crashed and a man emerged. The man pulled the unconscious Jorge out of his car along with his backpack.  Unfortunately, Jorge was still alive.

The man plunged an obsidian knife into Jorge’s heart.  He waited two minutes for Jorge to die, then removed his knife from Jorge’s chest.  He rifled through the backpack to find the empty vial which he pocketed in his jacket.  Then the man threw the backpack into the back seat of his vehicle and drove away.  When he reached a stretch of road with good cell phone coverage, he reported that the contents of the vial had been delivered to the pipeline and Jorge Zavala was dead.

NOTES FROM THE AUTHOR

The Legendary Jesuit Treasure of Sacambaya

Legends abound throughout human history.  One Merriam-Webster definition of the word legend is “a story coming down from the past, especially: one popularly regarded as historical, although not verifiable.”  As a fiction writer, such things can become a source of pondering the what ifs inherent in shaping a story’s plotlines.

While doing research for the second book of my DOMINION trilogy, quite by chance, I had the opportunity to watch (and get hooked on) a series on the Discovery channel covering a group of modern treasure hunters seeking the legendary treasure of gold and silver supposedly amassed by Jesuits at one of their missions in the Sacambaya Valley located in Bolivia.  Were the treasure to ever be found, it would be worth approximately $2 billion dollars.

In 1767, the Spanish, fearing the Jesuits had become too powerful, ordered them out of Latin America.  The Jesuits apparently entombed the treasure in a series of complex cave tunnels carved out by the indigenous people.  For over two centuries, treasure hunters have been following what clues they might have had, seeking this illusive prize.  Many expeditions have ended in tragedy.   But that hasn’t stopped the human need for discovery of the artifacts.

Given the weight of such a treasure and the available modes of transportation in the 1700s, how in the world could it have been spirited out of the area without seemingly anyone knowing and recording what became of it?  Did it even actually make it out of Bolivia at all?

The biggest “what if” for me: perhaps the treasure hasn’t been found yet because it was already gone before the Jesuits could take it to their warren of cave tunnels.  Needless to say, I had some fun with weaving legend into a tale of alternate history.  Of course, at this point, I won’t reveal what exactly ends up being weaved into the plotline for DOMINION: Annihilation, but it will keep you guessing as you read it.